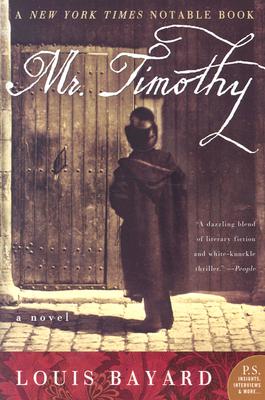 It's the Christmas season, and Mr. Timothy Cratchit, not the pious child the world thought he was, has just buried his father. He's also struggling to bury his past as a cripple and shed his financial ties to his benevolent "Uncle" Ebenezer by losing himself in the thick of London's underbelly. He boards at a brothel in exchange for teaching the mistress how to read and spends his nights dredging the Thames for dead bodies and the treasures in their pockets.

Timothy's life takes a sharp turn when he discovers the bodies of two dead girls, each seared with the same cruel brand on the upper arm. The sight of their horror-struck faces compels Timothy to become the protector of another young girl, Philomela, from the fate the others suffered at the hands of a dangerous and powerful man.

A different kind of Christmas story, this breathless flight through the teeming markets, shadowy passageways, and rolling brown fog of 1860s London would do Dickens proud for its surprising twists and turns, and its extraordinary heart.