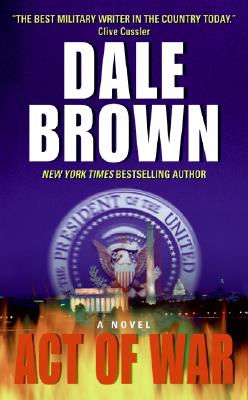 Near Houston, Texas, an oil refinery belonging to one of the world's largest energy companies is obliterated by a "backpack" nuclear device -- the first of many planned global attacks against corporations and government organizations accused of plundering the world's natural resources.

A horrific act of war has been perpetrated against the U.S. and her interests -- and Major Jason Richter and his top-secret, high-tech Task Force TALON are dispatched to pursue, engage, and destroy this virulent new strain of terrorism.

Yet Richter's plan of swift, brutal, and unconventional action is threatened by an enemy buried deep in the highest level of government -- a mole whose blind desire for personal vengeance could doom Richter and his team . . . and America.