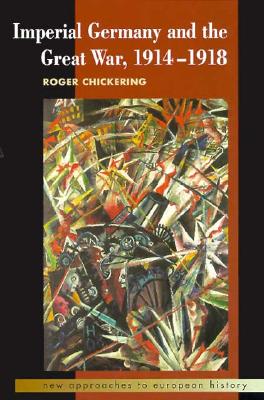 This important new contribution to the successful textbook series New Approaches to European History explores the comprehensive impact of the First World War on Imperial Germany. It examines military aspects of the conflict, as well as the diplomacy, government, politics and industrial mobilization of wartime Germany. Unlike other existing surveys, Roger Chickering also offers a rich portrait of life on the home front: the war's pervasive effects on wealthy and poor, men and women, young and old, farmers and city-dwellers, Protestants, Catholics, and Jews. At the same time, Roger Chickering analyzes the growing burdens of war and discusses the translation of the hardship of war into political opposition. This excellent, well-illustrated study of the military, political and socio-economic effects of the First World War will be essential reading for all students of German and European history, as well as for those interested in the history of war and society.