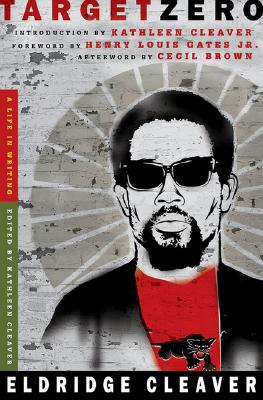 TARGET ZERO A LIFE IN WRITING

Former Black Panther information minister Eldridge Cleaver was a complex man who inspired profound adulation, love, rage, and, among many, fear. "Target Zero "brings Cleaver's controversial story into focus through his own words. This books charts Cleaver's life through his writings: his quiet childhood, his youth spent in prison, his startling emergence as a Black Panther leader who became a "fugitive from justice" by the end of 1968, his seven-year exile, and his religious and political conversion following his return to the U.S. "Target Zero," which brings together previously unpublished essays, short stories, letters, interviews, and poems, is the most significant collection of Eldridge Cleaver's writing since his bestselling book "Soul on Ice (1968)."

TARGET ZERO A LIFE IN WRITING