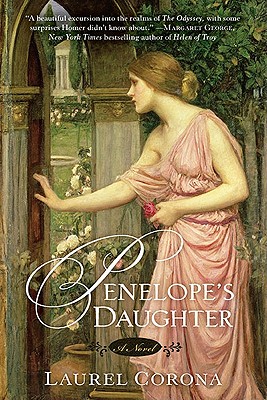 The award-winning author of "The Four Seasons" retells "The Odyssey" from the point of view of Odysseus and Penelope's daughter.
With her father Odysseus gone for twenty years, Xanthe barricades herself in her royal chambers to escape the rapacious suitors who would abduct her to gain the throne. Xanthe turns to her loom to weave the adventures of her life, from her upbringing among servants and slaves, to the years spent in hiding with her mother's cousin, Helen of Troy, to the passion of her sexual awakening in the arms of the man she loves.
And when a stranger dressed as a beggar appears at the palace, Xanthe wonders who will be the one to decide her future-a suitor she loathes, a brother she cannot respect, or a father who doesn't know she exists...