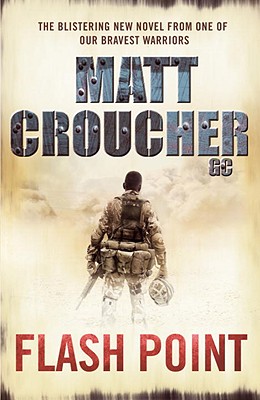 Dan Coldrain is a former elite Royal Marine Commando haunted by the death of his best mate Reese, killed in action by enemy forces. Coldrain used to believe in honour, service, and the call of duty, but haunted by Reese's death, he drops out of service and instead seeks the lucrative pay cheques on the private military contractor's circuit.
Soon the Sandman, a shadowy figure with connections to the political underworld, lurks into view, with a proposal for Coldrain: find a man called Dogan -- a terrorist responsible for a slew of lethal IED attacks in both Iraq and Afghanistan -- detain him and hand him over to the Sandman. For this simple task Coldrain will be granted a four-man team, access to high-grade weapons and explosives and vehicles, and a cool 1 million per head once the mission is completed.
And so the hunt begins, with the contractors dragged through hell and back in search of their deadly suspect. Will Coldrain and his team complete their mission successfully? And, most importantly, will Coldrain battle the demons which so haunt him over his friend's death?