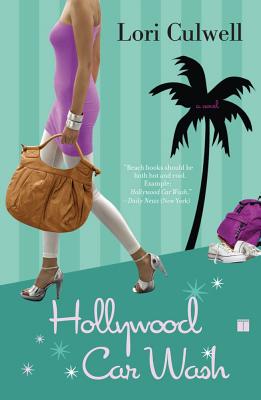 College drama student Amy Spencer dreams of starring in independent films. When her roommate signs her up for a mysterious "television project" audition, she blows away the competition with her girl-next-door looks and impressive acting chops, inadvertently getting a starring role on a major TV show and going from Michigan teen to Hollywood starlet overnight.
To keep the part she didn't even know she wanted, Amy finds herself taking a spin through the "Hollywood Car Wash" to make her more marketable. First, she'll have to lose twenty pounds (don't ask how). Then it's new clothes, new teeth, blonder hair, new friends, and a megastar, high-profile boyfriend (though hers comes with a big secret). Bombarded by jealous, two-faced colleagues, overeager plastic surgeons, and manipulative network executives, Amy slowly learns that the only way to survive in Hollywood is to lose her identity. Will Amy get too caught up by the glitz or will she get a grip on her life before it's too late?
The hands-down winner of Touchstone's "Media Predict" Contest -- a competition similar to "American Idol" for books, "Hollywood Car Wash" is as delicious and addictive as the celebrity gossip that inspired it.