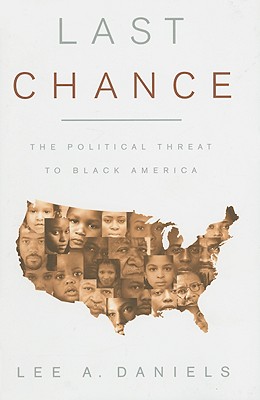 In the twentieth century, a broad consensus to fight racial discrimination linked black Americans of all social classes, and gave birth to a movement that paved the way for black political power.

Now, however, Black America is facing a moment of crisis. Despite the spectacular successes of some black Americans, such as Barack Obama and Oprah Winfrey, many of the hopes of the Civil Rights Movement have not been realized. Crime still disproportionately afflicts black neighborhoods, and more black males are in prison than in college. The National Urban League and the NAACP have become calcified and passe; and the GOP has effectively abandoned any pretense of offering blacks a political home.

Black America is at a turning point, though. The Democratic victories of 2006, the collapse of the Republican Party, and the galvanizing impact of the Obama candidacy are all signs of hope that the momentum of its decline into political insignificance can be reversed. The 2008 Election is Black America's last chance.