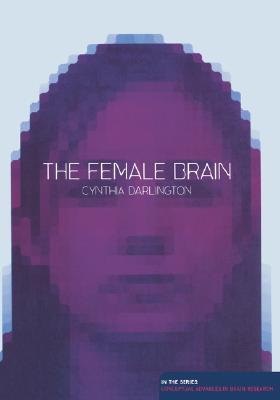 Ironically, the organ with the greatest reason to differ between the sexes, the brain, is often viewed as the most androgynous of all. Are there differences? Almost by convention, male animals are used in laboratory experiments in neuroscience. Even in clinical drug trials in humans, females are often excluded from the early phases of testing because of the risk of pregnancy and because females tend to be inconsistent in their responses due to the influence of their hormones and the menstrual cycle. The flaw in this reasoning is enormous: These very results are often applied to females.
In The Female Brain, Cynthia Darlington examines the evidence for structural and functional differences between the male and female brain in an accessible, straightforward manner, while providing substantial scientific material for the academic reader.