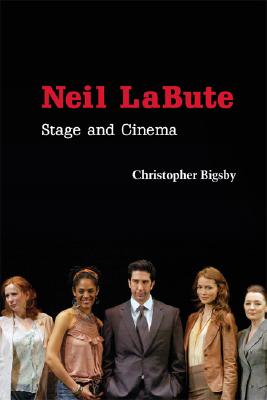 Neil LaBute is one of the most exciting new talents in theatre and film to have emerged in the 1990s. Influenced and inspired by such writers as David Mamet, Edward Bond and Harold Pinter, he is equally at home writing for the screen as for the stage, and the list of films he has written and directed includes The Wicker Man (2006), Possession (2002) and In the Company of Men (1998). As a playwright, screenwriter, director, and author of short stories, he has staked out a distinctive, and disturbing, territory. In the first full-length study on LaBute, Christopher Bigsby examines his darkly funny work which explores the cruelties, self-concern and manipulative powers of individuals who inhabit a seemingly uncommunal world. Individual chapters are dedicated to particular works, and the book also includes an interview with LaBute, providing a fascinating insight into the life of this influential and often controversial figure.