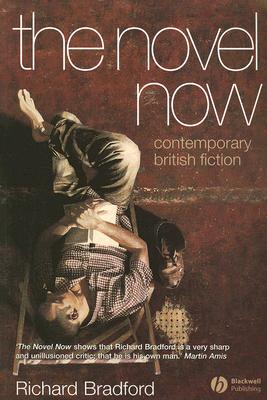 The Novel Now is an intelligent and engaging survey of contemporary British fiction.