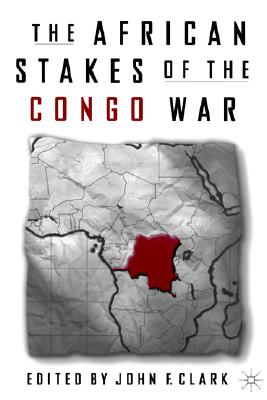 AFRICAN STAKES OF THE CONGO WAR, THE

The African Stakes in the Congo War analyzes the Congo conflict by looking at the roles played by various states and factors in the conflict. Part I introduces the conflict by showing the historical and regional context of the war. Part II examines those states and groups that worked to support the Kaliba regime; Part III examines the rebel groups working to overthrow Kabila and those intervening on their behalf. Part IV looks at the role of supposedly neutral states such as South Africa and looks at the social and economic effects of the war by examining trans-state factors such as rebel groups, arms trading, and economic consequences. The collection includes both African and US/UK scholars, and covers the recent transfer of power from Laurent to Joseph Kabila.

Title: AFRICAN STAKES OF THE CONGO WAR, THE

AFRICAN STAKES OF THE CONGO WAR, THE