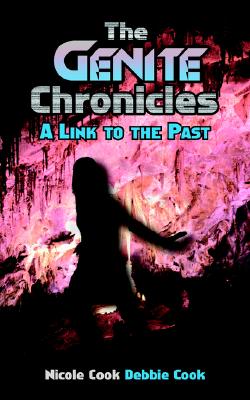 What will the world of the future look like ? With an increasing number of lesbian, gay and transgendered (trans) people in society becoming a normal part of the evolution of our species, what could the future look like with this additional social dynamic ? This story follows that line of thought. In the world of the Genite Chronicles the "trans" part of the population not only grows but undergoes a sequence of events that leaves them in a superior position in society. In "A Link to the Past" we are at a point where the "trans" part of society has to deal with this perception of a class system held by the rest of society. Amidst the unfolding of the trans (Genite) political issue, "A Link to the Past" follows the human races expansion into our own solar system. In this future world, off world living and traveling is as common as sea travel in 2005. The story begins in the world capital - San Francisco which is located in the country of California. It follows the assignment of the main character to her first position in the United Terran Council (UTC -- a future manifestation of the United Nations), which places her on Europa, home to a mining settlement, to handle what appears to be a social rights problem. What unfolds on Europa blends the political and futuristic setting dynamics with elements of Earth folk lore. As an added element of interest a number of current events have been woven into the history of the story. California and several other states succession from the United States, the formation of the Nation of California and the success of the United Nations in becoming the United Terran Council all add to the social intrigue of the story line.