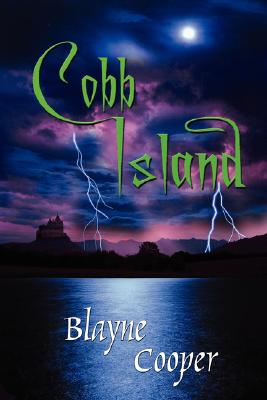 Cobb Island offers not one but three romances in this novel set off the coast of Virginia. Marcy and Doug have had only sporadic contact since Marcy's family moved away a year ago. Their older sisters agree to supervise the lovesick teens during a week-long stay in an eerie island house that has been in Marcy's family since the late 1600s. But who will chaperone the chaperones? Sparks fly between them almost from the beginning, growing into lightning-size bolts when Liv notices that Kayla is answering her questions before she has even voiced them. It is Liv's training in translating foreign languages, however that proves to be the key that unlocks the house's secret history - and the story of a tragic love begun and ended four centuries earlier.