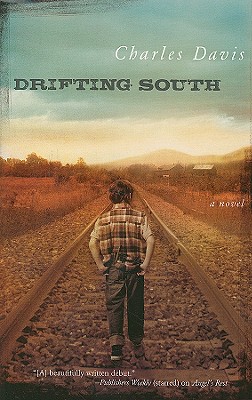 Shady doesn't exist anymore. Neither does Benjamin Purdue. In a single day he lost his family, his love, his freedom and even his name for reasons he's never known. Now after spending twenty-one years in prison for crimes he didn't commit, the young man he used to be is dead. And the man he's become is no one he--or anyone else--would ever want to know. With only fifty dollars of state money in his pocket, Henry Cole, aka Benjamin Purdue, journeys back to the dangerous outlaw settlement hidden deep in the Allegheny Mountains of Virginia where it all began. The only place he's called home. Instead of answers, he finds only old sunken graves. Now as he drifts southward, he gets closer to the beautiful woman he will never forget--whose untimely visit to Shady that fateful Sunday afternoon ended in a killing. A woman who holds the keys to his past...and his future.