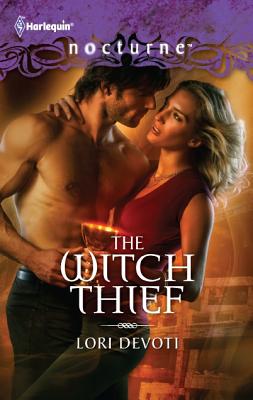 Joarr Enge never believed in the powers of the chalice he was tasked to guard--but he sure as hell wasn't going to let the captivating witch who'd robbed him escape. Now, a century after her betrayal, Joarr commandeered Amma's body and blocked her magic. She would spend every moment by his side until the chalice could be found. Amma had risked everything to uncover the secrets in her past--even the rage of her powerful and mysterious dragon lover. But as Joarr's passionate fire tempted her to dream of a future with him, could their magic unite two separate worlds for the most precious thing of all...their son?