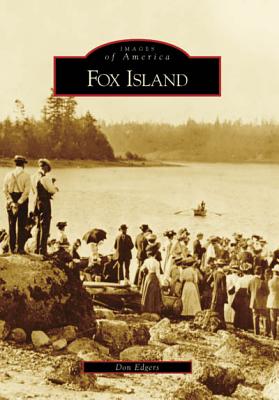 Fox Island has had as wide a variety of names as inhabitants over its long and diverse history. The island was named for American lieutenant John L. Fox, who was with the 1841 Wilkes Expedition. However, it was first known as Bu Teu by the Native Americans who used the island for burials and potlatches, and it was later named Rosario by the Spanish in the 1770s. It served as a temporary Native American reservation after the Indian War of 1856, and later supported a large dogfish processing business and, from 1884 to 1910, a brick-manufacturing company. The island s 1890s community of Sylvan contained a school, a store, a dock, a vacation lodge, and a waterfront church. In 1954, a bridge replaced the ferry to Fox Island. Today the U.S. Navy has an acoustic laboratory on the island, and two large church buildings have been built. Perhaps the most famous resident of the island was Washington s first female governor, Dixy Lee Ray."