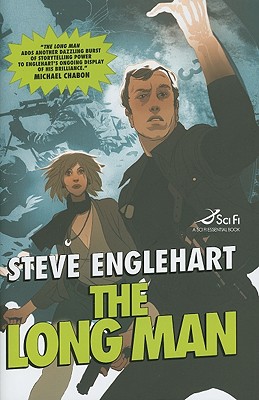 In "The Point Man," DJ Max August was thrust into a hidden war between the forces of chaos and order, where he learned how to use magick and become Timeless
More than twenty-five years later, Max is summoned by a friend to save Dr. Pamela Blackwell from a mysterious force that is using magick to kill her. Pam's research could save the lives of countless millions, putting her in the crosshairs of the FRC, a cabal of powerbrokers intent on world domination.
From San Francisco to Barbados to the shores of Suriname, Max and Pam must fight off magick-wielding assassins and legions of zombies. Max may be powerful and Timeless, but he's not indestructible. He's going to have to keep his wits about him if he's going to stop the FRC before they kill millions.
Supernatural enemies, dazzling magic, and romance abound in this page-turner from a longtime master of storytelling.