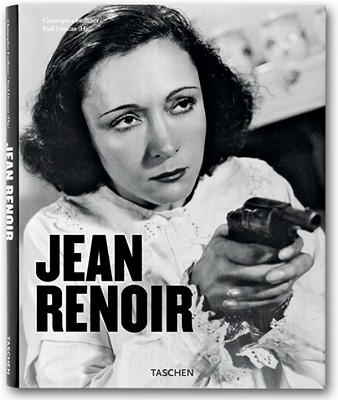 Le ma?tre du cin?ma A director makes only one movie in his life. Then he breaks it into pieces and makes it again. ?Jean Renoir Jean Renoir (1894-1979) was, like his father Auguste, a virtuoso in his field. From early films such as La Fille de l?Eau and La Chienne through later masterpieces like Rules of the Game and The Grand Illusion (widely considered to be two of the greatest films ever made), Renoir forged a reputation as France's most important filmmaker. Highly prolific (he directed over 40 films), Renoir worked in a multitude of genres, though social realism was his most powerful mode of expression.