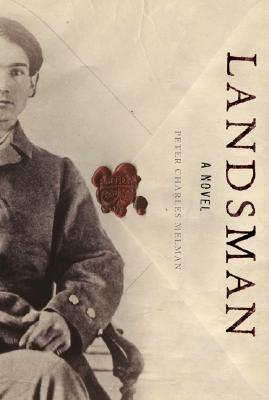 In the Summer of 1853, In Lafayette City, Louisiana, eleven-year-old Elias Abrams loses his mother to yellow fever. Grief-stricken and alone, he becomes embroiled in the street life of New Orleans. After Elias is falsely accused of a crime and in order to escape arrest a decade later, he enlists as a private in the Third Louisiana Regiment, where threethousand other Jews will ultimately fight for the Confederacy. The chaos of life at the front is broken in the form of a letter written by a young woman to a soldier in order to lift his spirits. Elia's courtship of sweet Nora Bloom becomes heady with true romance and escapist longings. Before long, though, Elias's past catches up with him, and he realizes that he must face his demons or lose the woman he loves. Peter Melman has crafted a riveting tale of redemption and romance in the midst of this nation's most bloody and convulsive conflict.