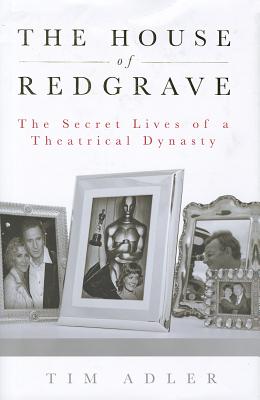 From the landmark films of Tony Richardson to the untimely death of Natasha Richardson - this is the saga of one of the greatest dynasties in British film and theatre. In 1928, at the end of a production of Hamlet at the Old Vic, Laurence Olivier strode to the front of the stage to hush the audience and announced, pointing at his co-star Michael Redgrave, "Tonight a great actress has been born. Laertes has a daughter." He meant Vanessa Redgrave. That is where this dramatic book's story begins. It concludes in 2009, with the sudden and tragic death in a skiing accident of Vanessa's daughter Natasha Richardson - and further family sorrow soon to follow with the deaths of both Corin and Lynn Redgrave. The story of this amazing family is explosive throughout - from the tangled private life of Tony Richardson, Natasha's father, who directed major films like Joseph Andrews, to Vanessa and Corin's complicated involvement with the Workers' Revolutionary Party, to the emergence of a fourth generation of fine actors with Natasha and Joely. There is truly never a dull moment - but plenty of scandal, melodrama, tragedy and intrigue - in the story of this remarkable dynasty, whose contribution to British drama and film has been immense.