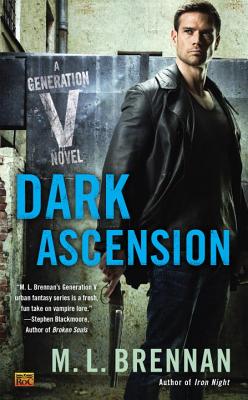 After a lifetime of avoiding his family, Fort has discovered that working for them isn't half bad--even if his mother, Madeline, is a terrifying, murderous vampire. His newfound career has given him a purpose and a paycheck and has even helped him get his partner, foxy kitsune Suzume, to agree to be his girlfriend. All in all, things are looking up. Only, just as Fort is getting comfortable managing a supernatural empire that stretches from New Jersey to Ontario, Madeline's health starts failing, throwing Fort into the middle of an uncomfortable and dangerous battle for succession. His older sister, Prudence, is determined to take over the territory. But Fort isn't the only one wary of her sociopathic tendencies, and allies, old and new, are turning to him to keep Prudence from gaining power. Now, as Fort fights against his impending transition into vampire adulthood, he must also battle to keep Prudence from destroying their mother's kingdom--before she takes him down with it....